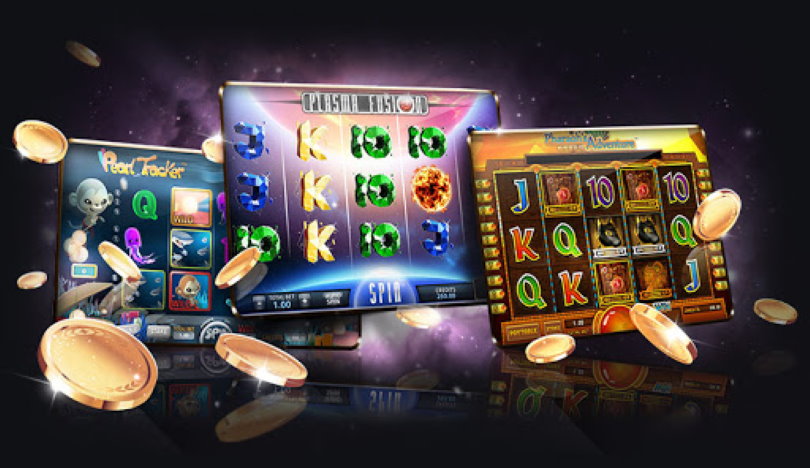 With thousands upon thousands of listings for online slots now available, it’s hard not to end up wondering where on earth the madness of slot machines originated. Gambling games of chance have been around forever. Many hold no hope of revealing their historical roots. This is not, however, the case with our infamous one-armed bandits.

A brief history of online slots

Online slots actually find their roots in American history. A man by the name of Charles Fey created the prototype form of this game all the way back in 1887 in San Francisco, California. The game started out with three wheels, as is still commonly seen today and each wheel held 10 symbols.

The top jackpots paid came with a match of three bells, eventually leading this machine to be known as the “Bell” machine. The machine came with a lever on the side which was used to get the three wheels spinning. Here we find the beginnings of the “one-armed bandits” nickname.

In 1910, things began to change for the spreading “Bell” machine. Fey partnered with another man by the name of Herbert Mills. This teaming led to the still common fruit symbols being used today. These machines were produced by the thousands and weighed in at more than 100 pounds each.

Why online casinos are so popular

Now that we know a little about the background of slot machines, what brought on the current internet slot craze? There’s one word for it – simplicity. No longer are casinos using the slot machine as something to keep the wives or girlfriends busy while the men play the so called real games..

To add the simplicity of getting to online slots in seconds over the internet makes the game even more appealing for most people. No longer having to fight traffic, parking, crowds, and noise can make the simple gambler’s life extremely easy.

But are the internet slots as credible as the traditional physical machines? Caution is needed but, in general, it’s a pretty good bet that they are. Most online slots today use a thing called a random number generator (RNG). As the name implies, the RNG is used to randomly select what symbols will surface on each simulated wheel face.

One-armed bandits have come a long way in converting to one-click wonders, but they seem to be as here to stay as their physical counterparts. The choices for online slots abound with almost no limit.

Some online slot games offer progressive jackpots of over a million dollars.

You can find the payback percentages of online slots at most quality websites. With that in mind, it’s almost as fun looking for slot machines that are fun to play, offer good payback percentages and have great graphics as it is to actually play them.

Let thanks be given to Mr. Fey. For without him thousands of sites would cease to have any purpose. Without him, casinos would probably never have experienced the success that they have. Without Charles Fey, millions today would never have the chance to jump back in their chairs at home and say, “Jackpot!”