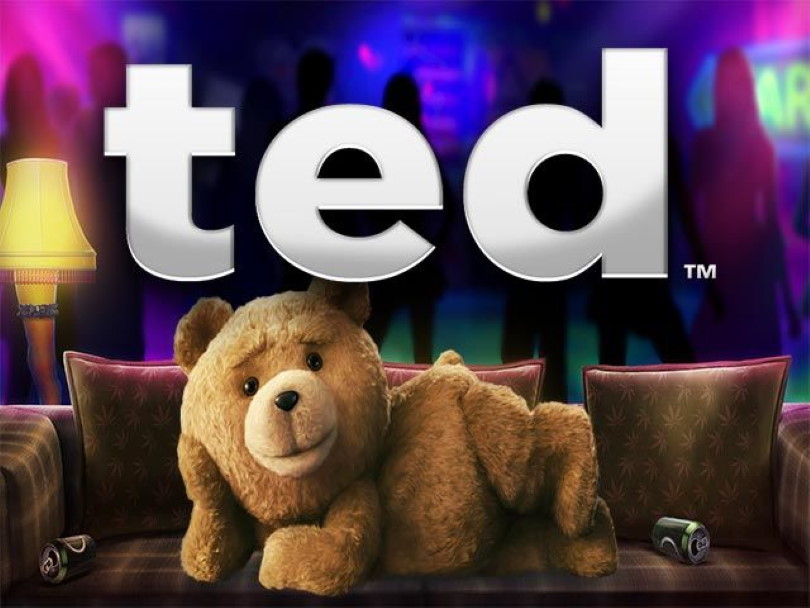 Ted Video Slot Review: One of the best Video Slot games you will find

If you don’t know Ted, well, he is an animated teddy bear starring in a comedy from 2012 featuring Mark Wahlberg. A lot of the elements from this movie were built again into an online slot machine called Ted. This slot machine was being released on the 13th of March 2013. The developers of this game are Blueprint gaming.

Here in this article, we have reviewed the game to describe different aspects of the game to the customers. But before that, we will describe the game briefly here.

Ted is a five-reel slot game. It has three rows and 20 fixed Paylines. The game is set in Ted’s adobe, and when a party is going on in the background, Ted is lying drunk in the foreground between some empty beer cans. The theme is of course very different from most other videoslots today.

There are some high-value symbols such as John’s girlfriend Lori, some bottles of beer, a swan, a bong, and the logo of the game. The J, Q, K, and A make up the lower values of the game. Ted also falls under the Wild symbol. He can replace the other symbols to form a winning combination for the player. However, he cannot replace the Thunder Buddies bonus icon.

Now you know about the game and its symbols, here are the bonus features of the game described below. Check them out.

So, these are the things you needed to know about the Video Slot game. There are also some Ted modifiers, where Ted does different things to influence your winnings, which is like how you win in most slots. Try this game today, and win big with Ted.