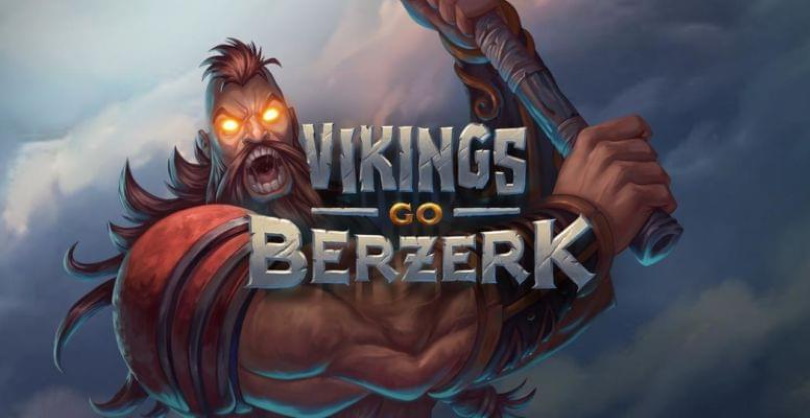 The Viking Go Berzerk mobile slot is an online slot game. This game first came to existence on 21st November 2016. The game is the second version of one of the most loved online video slot game called Vikings Go Wild.

The Viking Go Wild has a fabulous theme. Besides, the free spins of the game have made it more popular among the players. The incredible prizes that this game offers is another reason you want to join this Viking horde. These were mostly the reason why this game made such a huge fanbase in such a short time.

The Viking slot is unique because, during that free bonus round, the high paying symbols will fight monsters on the high seas whenever the monsters show up. And the best part of all this is, if the symbols win, they become Wild symbols and then they will stick until the free spin ends.

Although the symbols do not win plenty of these battles; however, a player can end up with 5 (6 if his or her luck favors) wild symbols by the end of the 8 free spins in the bonus games. Besides, it is sporadic for any player to win less than 20X to 30X of their bet.

Now, what about the rage meter?

Well, the rage meter is an exceptional addition to the Viking Go Berzerk. The rage meter works pretty simply. If you win a Viking symbol, the Viking’s rage meter will increase. This is very different from how other videoslots work.

Now when you fill the rage meter for that Viking, you can go back into the berserk mode. When you hit free spins, the Viking will turn into a Wild symbol. That means you will be awarded multiple Wild symbols on the screen before the end of the bonus game.

Furthermore, these wilds will become sticky wilds of the phone slot. Besides, if you hit the Ragnarok feature, all the Vikings will go Bezerk. With this, you will get a wall of wilds across the five reels. Once you hit a Wild wall on all the five reels, your winning will make surely make Odin proud.

If you get one of the following features assigned, you can trigger landing three, four, or five free spin symbols giving you 7, 14, or 21 free spins even.

The Standard Chest On Reel Four may award a 1000x multiplier to your bet or free spins.

The Golden Chest On Reel Five may award 10000x multiplier to your bet or trigger a free spin. It may also add 25% to each rage meter or Ragnarok free spin.

It is an excellent, action-packed slot game with well-designed bonuses and high RTP but unfortunately lacking a jackpot, something of which many videoslots have today. The game is definitely worth a try either way.