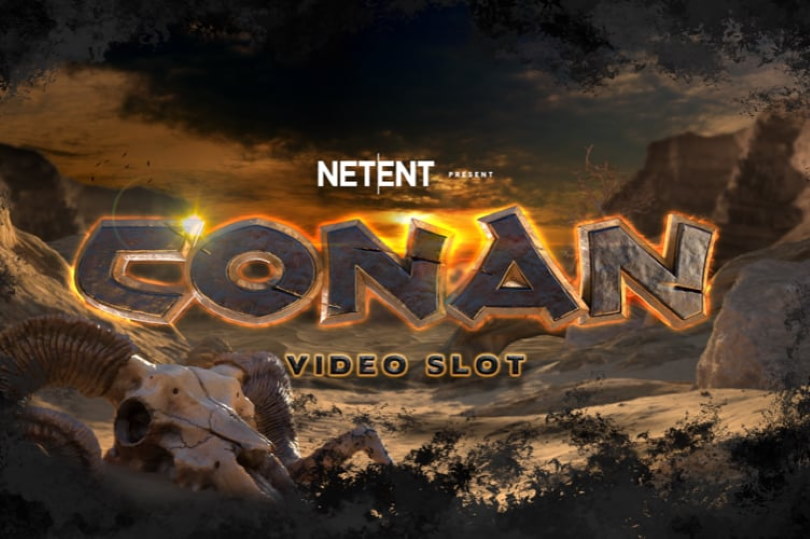 Well, Conan Slot is the brainchild of Net Entertainment. Right now, NetEnt is one of the largest and most popular gaming companies. Well, in this game, you will get four rows, six reels, and 24 pay lines. The minimum and maximum amount that you can bet are 20p and £200 respectively.

The graphics of this game

The feature of the mystery symbol

Finally, the third feature is the wild battle feature. Well, you will find this feature in the third section. And the third section consists of the 5 and 6 reels. Therefore, in the case of both these reels, the battle wilds will appear. After that, it will expand itself to the three symbol positions sideways to the next reels. Well, it is capable of replacing all the symbols bar the scatter.

Well, it is one of the significant features of this game. You can trigger this feature by obtaining three or more scatter symbols. The best part is, you can get these symbols anywhere on the reels. If you get the scatter symbols of 3, 4, 5, or 6, you will get the free spins of 10, 15, 25, or 50 free spins correspondingly.

After that, you can choose the City of Thieves Free spin, Walls of Tarantia free spin, and Temple of serpent free spins. So, these are the things that you can expect.

So, these are the things that you must know about this slot. Thus, go through this and comprehend the game properly.